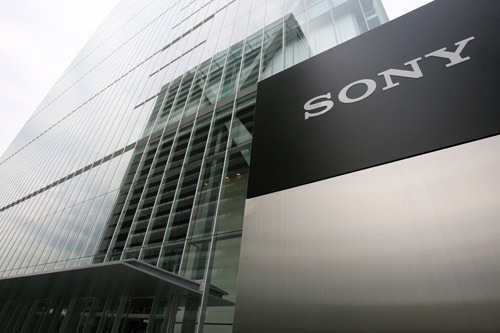 The Japanese technology company acquired the American film company as part of a strategy to bolster its media holdings. But Sony (SNE) paid a steep premium to acquire Columbia, and the $4.8 billion purchase price (including debt) spiraled as Sony had to hire a new executive team. It spent $200 million to acquire the production company of Peter Guber and Jon Peters and an estimated $500 million to settle a lawsuit with Warner Bros. over securing the pair’s services. In 1994, Guber stepped down as chief executive at the studio and Sony took a $3.2 billion writedown related to the deal.