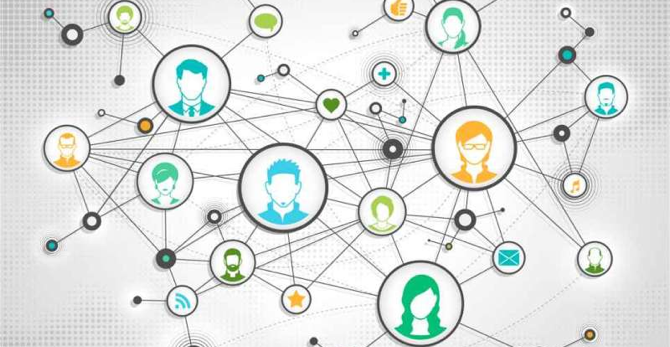 Continuing in our task of harvesting “voices from the sharing economy”, after having asked Marta Mainieri and Daniele Viotti for their viewpoints, we now turn to one of the major world experts on the subject, Jeremiah Owyang.Following an analysis and report conducted for Altimeter, Owyang was so impressed with the movement’s scope that in 2013 he founded Crowd Companies, a professional association aiming to bring internal, corporate agents of change into settings to foster learning and engagement in the Collaborative Economy. Owyang has already attracted established founding members including Walmart, GE, Ford, Nestle, Coca-Cola, Visa, Mastercard, Pepsi, Intel and Verizon.. (ref: Forbes)

Is “Sharing Economy” an abused term?

People often ask me, “which term should I use?  the sharing economy? collaborative economy? the trust economy? or some other term?” By nature, new movements can be massive, but they impact each person in a unique way. As a result, movements jostle over the terms to be used until they are refined into a common market language. Ultimately, however, when movements are successful, the descriptors become irrelevant, as what was once a disruption becomes the way of life. If we’re successful, it’ll just be called the Economy.

How did this model come to be, and why is it emerging so forcefully?

The second era (social) and the third era (Collaborative Economy) use the same social technologies, but instead of sharing media and ideas, people are now sharing goods and services. Business models must change and those who share goods and services will be those with the power.

Consumers don’t need to continually buy from companies as they are sharing, renting and lending goods & services among themselves. This rising behavior is being caused by three major trends: social, economic, and technology drivers.

Therefore, this is not just a passing phenomenon?

What it means: This is a long term movement, not a passing fad. I see three categories and at least thirteen distinct drivers for the Collaborative Economy.  Like social was to us in 2007, this is a broader movement that impacts many aspects of society and, therefore, business. If these market drivers are long-term (often social and economic ones are), then it means that this movement is likely to persist and to potentially increase in velocity.  If you thought social business was disruptive, this next trend will impact us at a much deeper level.

Back in January 2013 Forbes estimated that “the revenue flowing through the share economy directly into people’s wallets will surpass $3.5 billion (…)  with growth exceeding 25%.  At that rate, peer-to-peer sharing is moving from an income boost in a stagnant wage market into a disruptive economic force.” There have been thousands of discrete transactions happening from acquisitions, funding, to deals, but here are just a few capstones (2013): Lyft raises $60m, Airbnb raises $120m, Zipcar sold to Avis for $500m, Google funds Uber $258m, eBay/Paypal buys Braintree (mobile payment system for Uber and Airbnb) $800m. Two years down the line, Mr. Owyang points out that “market cap currently being quoted has reached $11 billion”, thus by far surpassing previous growth forecasts, and Emmanuel Amberber reports in his article on Juggernaut’s on-demand apps: “According to PwC, by 2025 the on-demand industry could be worth around $335 billion.”

Where would you place Italy in the world scenario of the Collaborative Economy, in terms of evolution and timing?

Italy has the opportunity to be a world class sharing and collaboration country. We’ve found that mature cultures, density in population, and a social culture will yield the opportunity for sharing.

The Collaborative Economy is an economic movement that offers large companies the opportunity to connect with their customers, market, and partners to build new generation products, First, companies must realize that the behaviors of the people have changed, they’re turning their cars into taxis, homes into hotels, they’re crowdfunding their own products and more. Companies must think of the crowd as their partner, in order to foster new business opportunities. 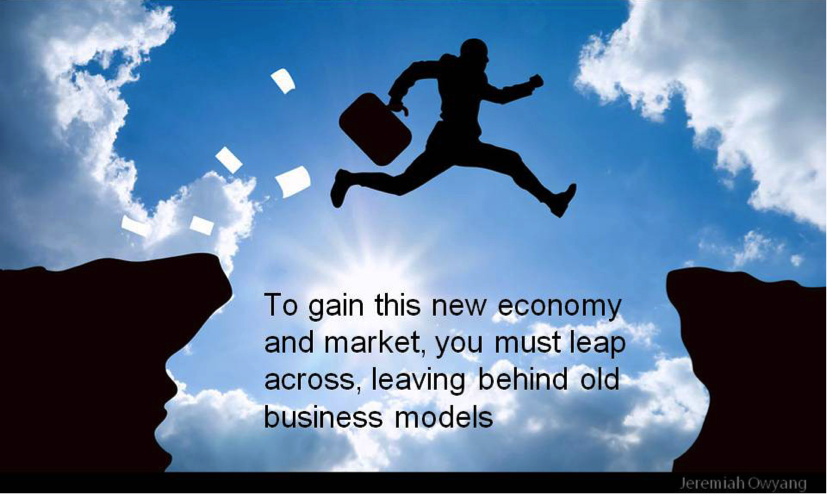 Says Owyang: “To gain this new economy and market, you must leap across, leaving behind old business models.” 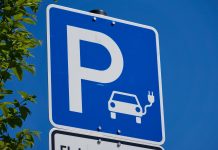 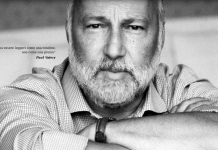 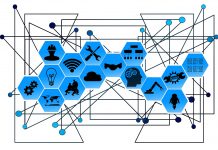